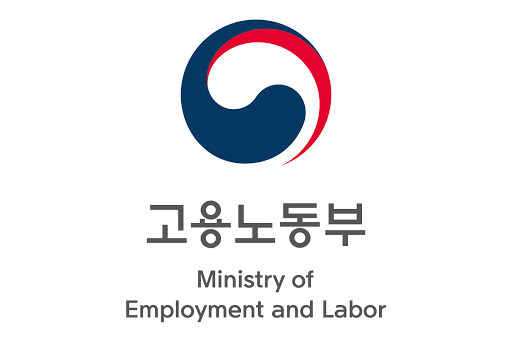 Close relatives and spouses of employers could face legal action for workplace bullying starting October, as the South Korean government looks to continue its work on improving workplace culture.

The Ministry of Employment and Labor said Thursday that it will expand the range of people punishable for workplace bullying in accordance with the Labor Standards Act from those directly in the workplace with those harassed.

At the moment, no legislative clause is in place to directly levy punishment for workplace harassment, but a legislative revision will take effect Oct. 14 that could mean fines of up to 10 million won for harassers.

The revision designated some specific clauses to be determined under presidential authority.

The measure that the ministry plans to implement will include spouses, directly related family members and close cousins of employers as punishable for workplace harassment. The move was proposed in consideration of how family members are involved in some small businesses, the ministry said.

The announcement comes as the government’s anti-bullying initiatives have fallen unsuccessful for the past two years since coming into effect, with loopholes still remaining in actually applying the so-called anti-bullying law.

A revision to the Labor Standards Act that took effect in July 2019 required employers to launch an investigation immediately and take action if workplace bullying is reported.

The revision then was hailed as a breakthrough, but many loopholes were found while the law was applied, inhibiting efforts to truly root out workplace harassment. Exceptions allowed small-sized companies with fewer than five employees and family-based companies to stay off the grid in most cases.

On Thursday, the ministry also announced it will add a clause to the Labor Standards Act that would shrink the number of maximum number of residents per room in employee dormitories from current 15 to eight. The Labor Ministry targets to have the bill take effect on Oct. 14 as well.

The bill, made in concern of containing virus outbreaks like COVID-19, is expected to improve living and health conditions for workers, the ministry said.