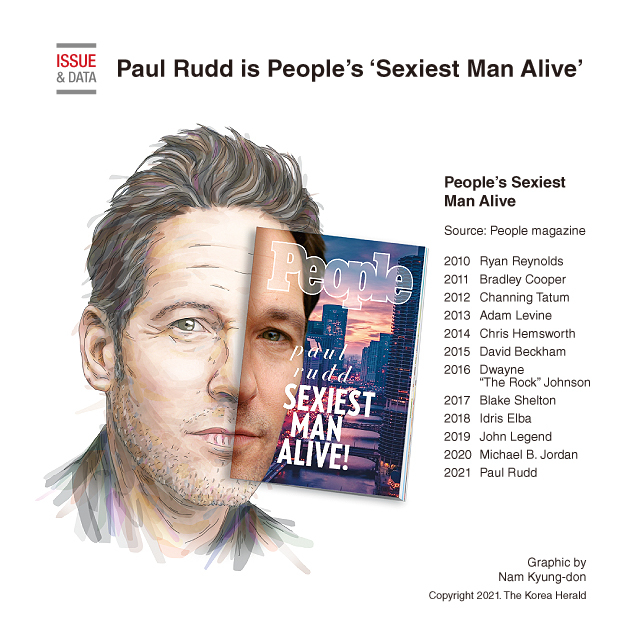 Rudd played the kind boyfriend of Lisa Kudrow’s wacky Phoebe on TV comedy “Friends” and later took larger roles in comedies like “Knocked Up” before playing Ant-Man in the Marvel superhero movie, followed by a sequel and appearances as the character in “Captain America: Civil War” and “Avengers: Endgame.”

Rudd will next appear in “Ghostbusters: Afterlife” and in the TV series “The Shrink Next Door.”